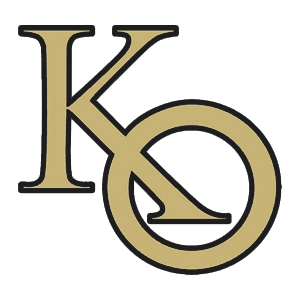 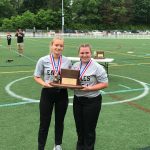 Tuesday 1/21 on the TribLive High School Sports Network. KO vs Carlynton boys s basketball games will be broadcast on our website at TribHSSN.TribLive.com 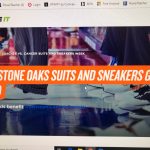 Keystone Oaks’ upcoming Coaches vs. Cancer game 1/22 KO vs Hopewell Please come out and support the team, and wear Pink to Support the cause

Frank Stumpo A lot of eyebrows were raised on Tuesday when Frank Stumpo had a game for the ages in a Keystone Oaks victory. The senior guard scored 51 points and the Golden Eagles needed nearly all of those points in an 80-75 victory at Freedom. “I think his shot selection and decision making were 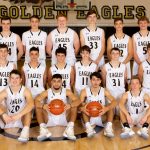 Frank Stumpo is averaging 25.1 points a game and has 226 points this season. Frank scored 51 Tuesday night vs Freedom in a section game. Frank is on track to become a 1000 point scorer at Keystone Oaks. Congratulations to Frank and his teammates